WWE News: WWE Possibly Replacing Cody Rhodes with Former Champion, WWE Makes Internal Change in the List: The American Nightmare suffered an injury leaving WWE with no option but to replace him with another baby face. Earlier this week, Cody Rhodes announced his pectoral tendon injury and claimed he would be out of action for several months. However, he did mention returning for WWE Money in the Bank in four weeks, but unlikely it will not happen. Follow WWE News and Updates on InsideSport.IN

On the recent episode of Monday Night Raw, WWE featured two major segments hinting at a major replacement for Cody Rhodes in his absence. WWE Universe watched Seth Rollins attacking Cody Rhodes once again to end the opening segment. However, WWE featured the betrayal of WWE Hall of Famer Edge’s disciples on Raw.

As per the recent reports, PWInsider noted WWE has internally changed the list of babyfaces, including Edge in the list. Although it is not confirmed that Edge will become the face of Monday Night Raw, the Rated R Superstar is likely to become a babyface.

During the recent segment on Monday Night Raw, The Master Manipulator got betrayed by his own stable mates Rhea Ripley and Damian Priest alongside a new stablemate, Finn Balor. Eventually, all three superstars attacked and decimated him.

Currently, Edge is ranked among the top babyfaces on WWE’s internal list. However, there is no confirmation of Edge’s return after the recent attack.

WWE News: Who will become the new face of Monday Night Raw? Is it Bobby Lashley or Edge?

Since WrestleMania 38, Cody Rhodes played a key role on Monday Night Raw with his babyface gimmick. Unfortunately, WWE fans will miss him due to his latest injury, but WWE has some superstars ready for a backup. 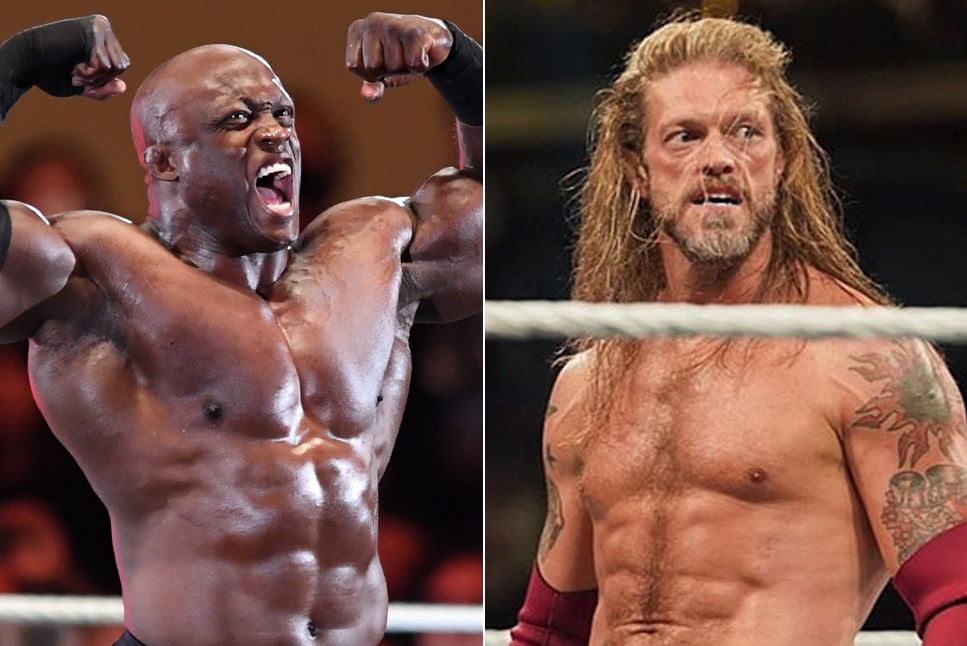 WWE Hall of Famer Edge and former WWE Champion Bobby Lashley are the two top superstars on the red brand who could replace Cody Rhodes. Earlier, Edge was kicked out from the Judgement Day faction, which would bring him as a babyface soon. On the other hand, WWE featured Bobby Lashley as a babyface since his rivalry with Omos and MVP. Even the former WWE Champion teased his intention of facing Roman Reigns in the future.

Who could possibly replace Cody Rhodes as the face of Monday Night Raw? Is it Bobby Lashley or Edge?

How can protein help you lose weight? – Credihealth Blog