IND vs SA LIVE: India vs South Africa Live Updates: KL Rahul suffered a groin injury to be ruled out of the T20 series against South Africa. But this is not the first time that Rahul has been sidelined with injury. In fact, in the last seven months, he has been ruled out four times, missing four series. It has raised concerns amongst selectors and the BCCI as the repeated injuries make him an unreliable choice for India. Follow IND vs SA 1st T20 Live Updates on InsideSport.IN.

With another injury, he joins Rohit Sharma, Suryakumar Yadav and Ravindra Jadeja amongst the most injury-prone players. And the selectors are concerned.

“Injury is part and parcel of a player’s life and it can happen to anyone. It’s about taking care of one’s self to reduce the number of injuries. It’s definitely concerning when an important player like KL gets injured frequently. Once he is at the NCA, we will have a chat with physios,” a senior BCCI official told InsideSport. 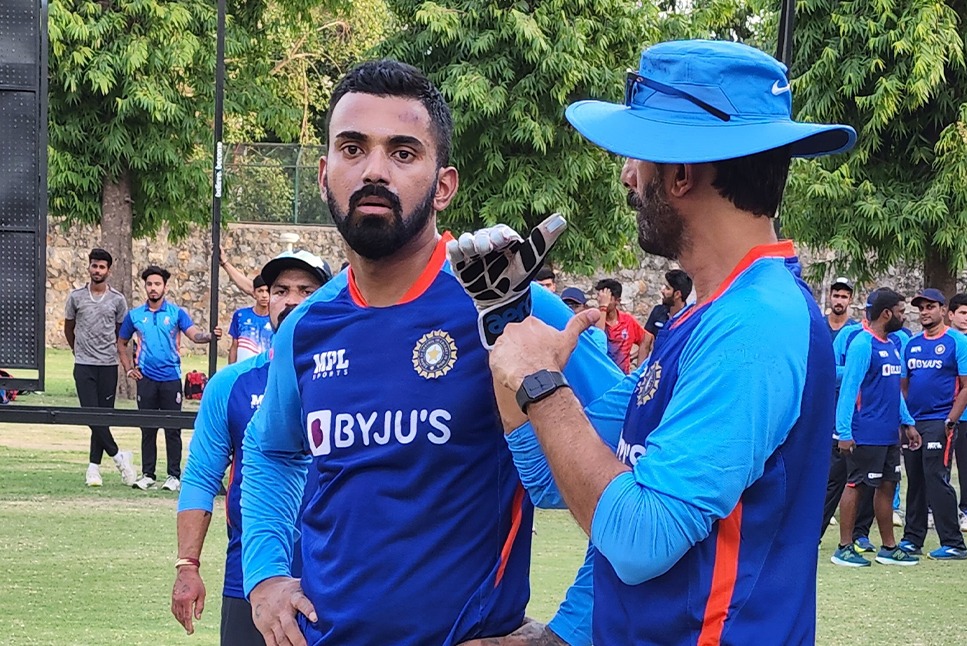 With India set for a marathon of bilateral fixtures in the run-up to the T20 World Cup in October, the BCCI has already rolled out a rotation policy. That is why Rohit Sharma, Virat Kohli, Mohammed Shami, Jasprit Bumrah and Mohammed Siraj are unavailable for the T20 series against South Africa.

But the groin injury also puts him in danger of missing out on the England series. For now, KL Rahul will report to the NCA immediately and will undergo rehabilitation in the hopes of getting fit for the England series, especially the rescheduled 5th Test from July 1.

Hard to accept but I begin another challenge today. Gutted not to be leading the side for the first time at home, but the boys have all my support from the sidelines.Heartfelt thanks to all for your support.Wishing Rishabh and the boys all the luck for the series.See you soon🏏💙

KL Rahul’s injuries make him unreliable? – However, with KL Rahul being considered as the future captain to replace Rohit Sharma, the frequent injuries could be a big deterrent. The string of injuries makes him an unreliable choice not only as a captain but also as a player. 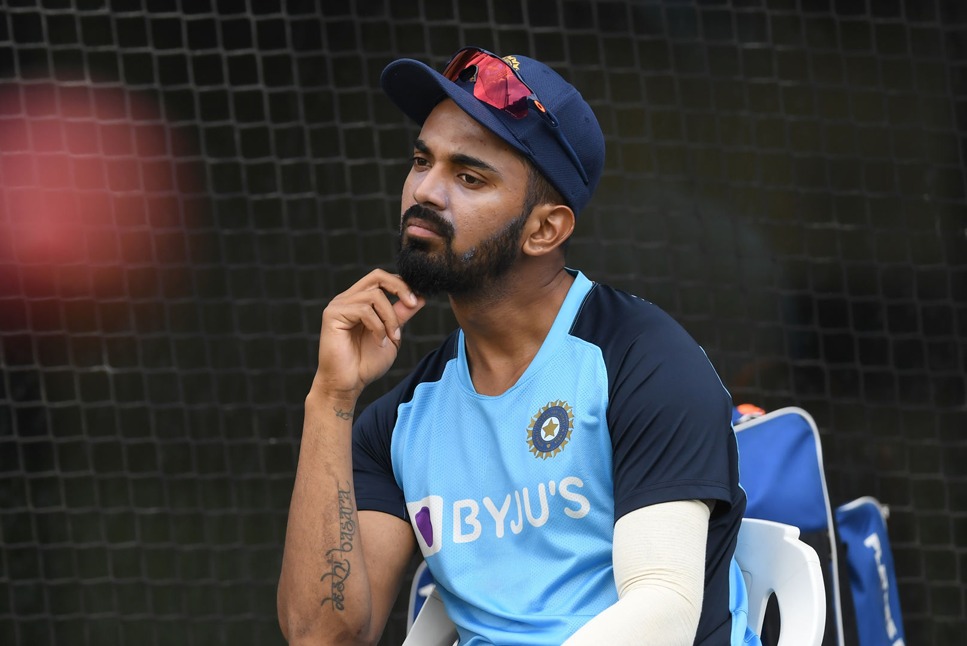 Furthermore, he is also missing the chance to lead India at home. It was a crucial test for Rahul after failing to impress in South Africa when India lost all four matches under his captaincy. If Rishabh Pant does well and leads India to victory, he will move up the queue in future captaincy picks.

“Hopefully, it won’t come to that. He is an excellent player and an important player. He has our backing. But if injuries continue to be a problem, for sure, it will affect his progress. We want to ensure minimal injuries and recovery time for all players,” the BCCI official said.

The plan is to establish a state of the art injury rehabilitation centre. That is the reason Team India physio Nitin Patel has been sent to the NCA. He will lead the changes and build a team to make one of the world’s best injury rehab centre.

0 Is a Medical Device Sales Career Right for You?