ENG vs IND: When India bowler Mohammed Siraj put on his cap for his debut Test in Melbourne in a highly-successful campaign Down Under, when India registered a memorable 2-1 series win, all he was thinking of was his father, who had passed away a few days ago, thinking his ‘dad should’ve been here’. Follow ENG vs IND LIVE updates on InsideSport.IN

IND vs SA LIVE: 5 problem areas India will hope to solve in SA series ahead of T20 World Cup – Check out

Siraj had a memorable debut as he claimed 3/37 in the second innings to help India to an eight-wicket win against Australia.

The fast bowler would script memorable figures that would witness him claim 13 wickets in the series, out of which five came in the final Test at the iconic Gaba when India breached Australia’s almost impenetrable fortress. Siraj would eventually finish as the third-highest wicket-taker of the series from three games with only Pat Cummins and fellow RCB pacer Josh Hazlewood leading the tally ahead of the Indian.

That series, however, was a defining moment in Siraj’s career given the fact that he lost his dad just ahead of the series. Alongside his family travails, he was also battling with racism and the stringent Covid-19 protocols that were in place, the report on the RCB website said. 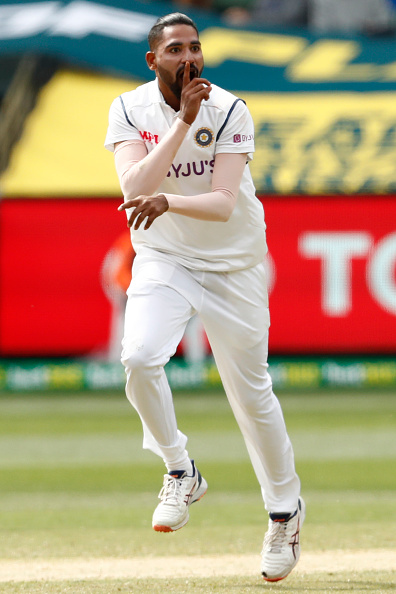 Siraj opened up about one of the toughest and yet one of the most memorable moments of his life after the series.

“It was really tough for me. My dad was ill during the IPL too. But family members hadn’t told me that the matter was serious. I got to know about his condition when I landed in Australia,” Siraj was quoted as saying by RCB in an article on their official website.

Siraj also shed some light on the pandemic protocols.

“There was Covid-19 protocol as well. We had to quarantine. When we had our practice, I got to know about dad’s death. My mother made me strong during that period. She told me, ‘Fulfil your dad’s dream and make your country proud’. This was my only motivation. I didn’t even know if I will get a chance to play. There were senior bowlers in the team.”

But he did get his chance and the rest as they say is history. But on that occasion, the only person on Siraj’s mind was his father, whose funeral he could not attend due to the strict Covid-19 pandemic protocols in place at that time. 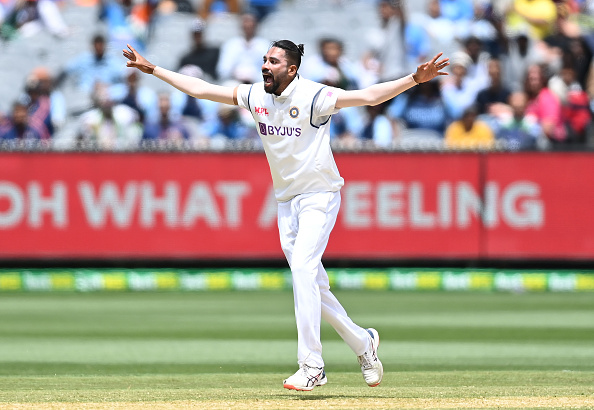 “I finally got an opportunity in the second Test… When I wore my cap in Melbourne, I thought dad should’ve been here. After Mohammed Shami got injured, I got a chance to play for India. One thing was there in my mind that I had performed well for India A and had scalped eight wickets against Australia A. So it gave me the confidence to do well in my first Test series for India,” he added.

After a disappointing IPL 2022, Siraj is now getting ready for the one-off rescheduled Test against England in the upcoming tour and is hoping to get his form back and help India win another series abroad.

India were leading the Test series in England 2-1 with only the fifth and final match to be played when they had to pull out due to a Covid outbreak in the squad.

The Mounting Demand for A Cosmetic Dentist In Society – Credihealth Blog