Home » Emma Raducanu may play Wimbledon without a coach
Sports

Emma Raducanu may play Wimbledon without a coach


Wimbledon 2022: Britain’s Emma Raducanu said she will not rush into a decision over appointing a permanent coach as she begins preparations for the grasscourt season ahead of Wimbledon, which commences later this month. Follow Wimbledon 2022 LIVE updates on InsideSport.IN

The 19-year-old has been without a full-time coach after splitting with German coach Torben Beltz in April.

“I want to take my time with this decision,” Raducanu told reporters on Monday. “Nothing has changed. I still have the same people, good people, around me. I don’t want to rush into anything.

Raducanu shot to stardom last September when, as a qualifier, she stormed to the U.S. Open title, becoming Britain’s first female Grand Slam champion since Virginia Wade in 1977. 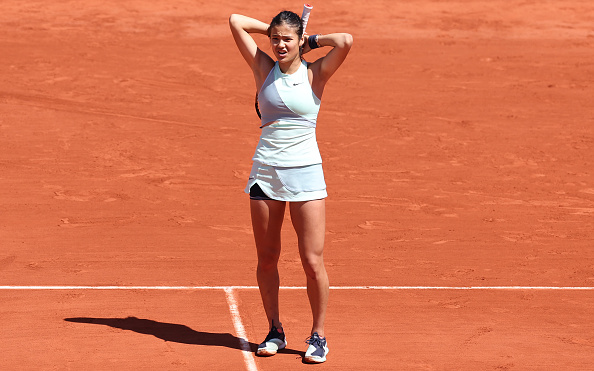 She has struggled since winning her maiden Grand Slam, but the Briton said she was “not being so hard” on herself despite the sky-high expectations that accompanied her early success.

“I’m really enjoying my time right now and also just really believing in the work I’m doing,” Raducanu said. “I don’t think anyone would say, ‘I wish I didn’t win a Grand Slam at 18’ because that is what I set out to do when I started playing tennis – and I did that.

“For that to happen very soon definitely comes with a lot of challenges but managing, learning and growing through the adversities that I have faced – I would much rather have that, learn from those experiences and keep building and progressing.”

Raducanu, who was eliminated in the second round of the French Open, will face Switzerland’s Viktorija Golubic in the Nottingham Open on Tuesday.

How to Make Chickweed Salve (+Benefits)