IND vs SA LIVE – KL Rahul and Co begin Net Sessions– KL Rahul-led Team India have started preparations for the first of the five T20I matches as they take on South Africa on Thursday. The contingent of the Indian team gathered in Delhi ahead of the clash as players like Rishabh Pant, Umran Malik will gear up for the prospect, with the net sessions scheduled at 6:00 PM on Monday. Follow All IND vs SA T20 Series LIVE Updates and Scores on InsideSport.IN.

Members of Team India started gathering on Sunday in the capital as they eye a record 13th win. Star players like KL Rahul, and vice-captain Rishabh Pant all have arrived for the high-voltage series to make an impression.

Dinesh Karthik who had a stellar IPL 2022 campaign is also part of the contingent as he targets a place in the T20 World Cup in Australia. Young stars like Umran Malik and Arshadeep Singh are also part of the team after impressing in the IPL 2022.

IND vs SA T20 Series: Just before the start of India vs South Africa T20 Series, 3 players who are feeling very let down by the BCCI Selectors: Check OUT 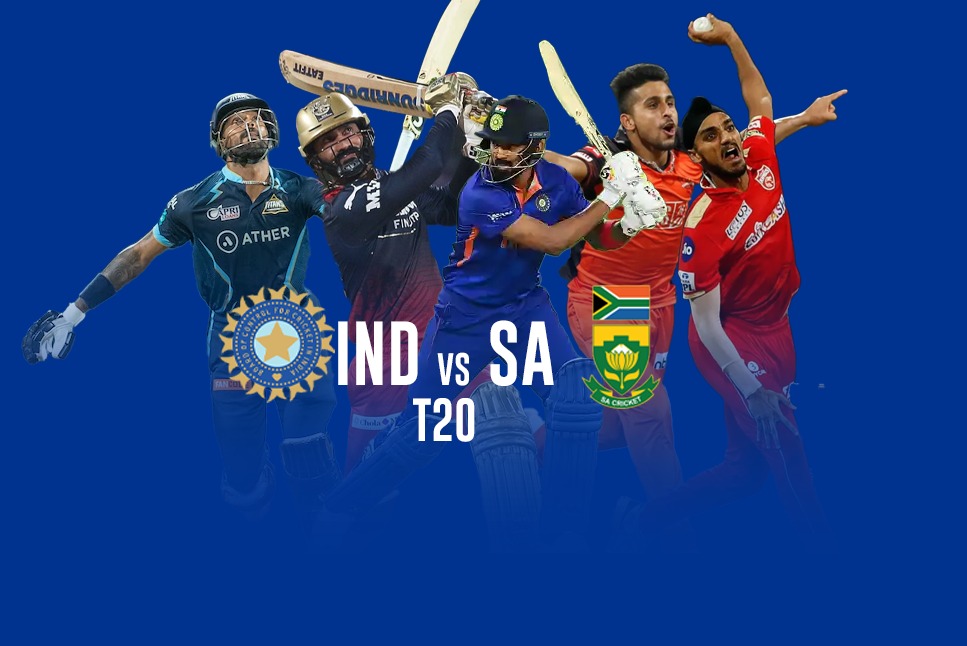 India undefeated in 2022 as the record in sight, but can SA stop them?-