Home » Who is Javier Olivan, Meta’s next COO?
Sports

Who is Javier Olivan, Meta’s next COO? 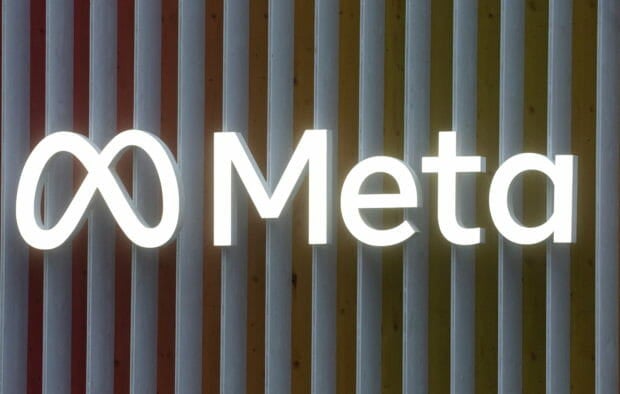 The Spaniard will replace Sheryl Sandberg, who announced on Wednesday she was stepping down from Meta.

The move comes as Meta struggles with slowing growth and rising costs. It is transforming from a social media company to one focused on building the metaverse, a collection of virtual worlds that could be a decade away.

Olivan, who grew up in the Pyrenees region of northern Spain, holds degrees in electrical and industrial engineering from the University of Navarra and a master’s in business administration from Stanford University.

Before joining Facebook in late 2007 as head of international growth, Olivan, 44, worked at Japan’s NTT and Siemens.

When he joined, Facebook was a young company with about 40 million users and now has nearly 3.6 billion users across Facebook and other apps such as Instagram.

While overseeing its international moves, Olivan pushed Facebook’s expansion into countries such as India, Japan, Russia, Indonesia and Brazil, according to an interview he gave in 2010 to VentureBeat.

Critics say the company pursued this growth without sufficient safeguards against the spread of misinformation, hate speech or harmful content in emerging markets.

Olivan, who according to media reports enjoys paragliding and surfing, has most recently served as chief growth officer. In that position, he has managed features and functions that span Facebook and Instagram as well as messaging apps WhatsApp and Messenger.

In his new job, he will continue to lead infrastructure and corporate development. But his portfolio will also include advertising and business products, Meta CEO Mark Zuckerberg said in a Facebook post on Wednesday.

One thing is unlikely to change. Olivan will continue to stay out of the limelight as he carries out the COO job. This contrasts with Sandberg, who appeared before Congress, wrote a best-selling book about women in the workplace and often represented Facebook to outside audiences.

“This role will be different from what Sheryl has done. It will be a more traditional COO role where Javi will be focused internally and operationally, building on his strong track record of making our execution more efficient and rigorous,” Zuckerberg said.

Now that Meta is a mature business with $118 billion in revenue, Olivan may have less autonomy than Sandberg did when she joined in the company’s early years, said Brian Wieser, global president of business intelligence at ad agency GroupM.

A key question is whether Olivan will be “more attentive,” to issues regarding data privacy as well as protecting brands from having their ads appear next to unsuitable content, Wieser said.

5 Tips For Creating The Most Effective Healthcare Resume – Credihealth Blog