Tristan Stubbs will be the new man on the team. After an impressive domestic campaign, he was given a maiden call-up to the senior team. However, Stubbs will not be a first timer in India.

He has already played in India, in the IPL 2022, for Mumbai Indians. Although he failed to make a mark scoring 0 and 2 in two innings, he will be eager to impress during the five-match series.

As for South Africa, the target will be to stop India from creating a new World Record. India are currently on a 12-match winning streak in T20Is. If India beat South Africa in the 1st T20, they will create a new world record.

“We obviously have the World Cup this year, so this T20 series against India would be good to start preparation towards that. We will try to win, try to stop India from World Record of Most Consecutive T20 Wins,” Temba Bavuma said. 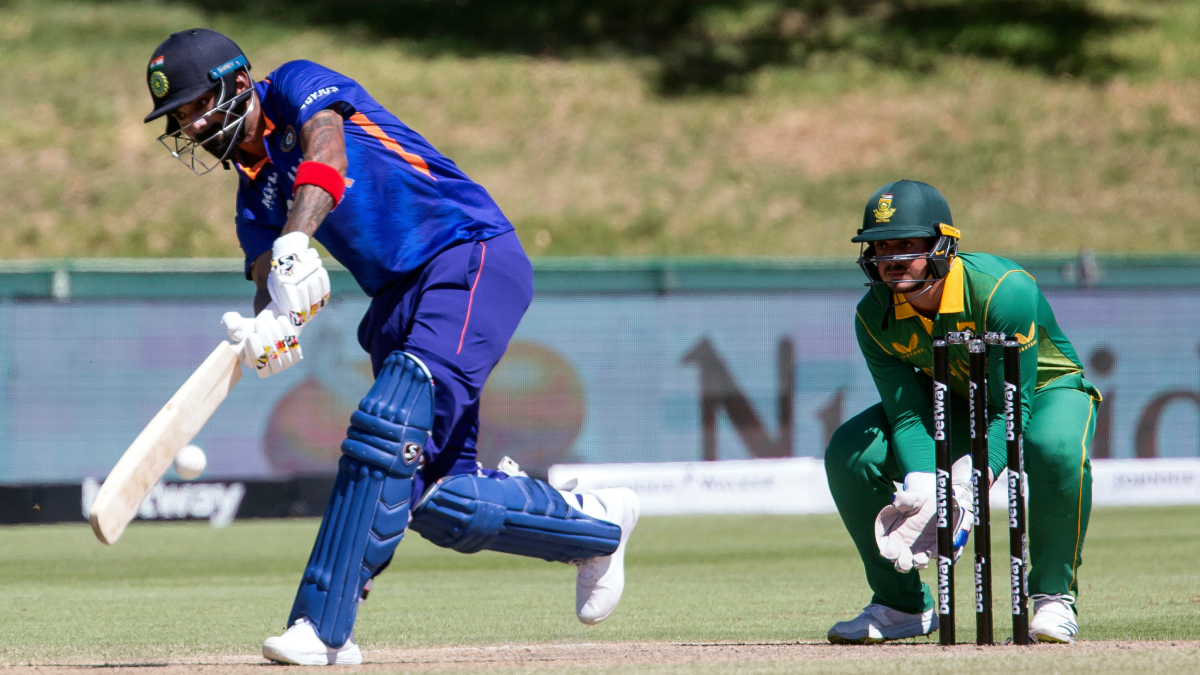 India look to dominate at home –

5 Tips For Creating The Most Effective Healthcare Resume – Credihealth Blog

Why Should You Choose TMS Treatment Method for OCD? – Credihealth Blog