ENG vs NZ 1st Test: New era kicks off for England as Ben Stokes takes center stage as the Test captain of the team: Follow ENG vs NZ Live Updates

ENG vs NZ Live: Why Stokes is a big fan of McCullum’s coaching style?

“He has pretty much-done everything like he explained, the way he coaches,” Stokes said. “He hasn’t thrown one ball yet, he has lived up to that, but he has been good. He is all about making everyone feel, in his words, ’10 feet tall’.

“I think it is pretty obvious in the way he will speak in the dressing room, because of the way he played cricket and when he was in charge of New Zealand. It’s been a good few days working with him.” 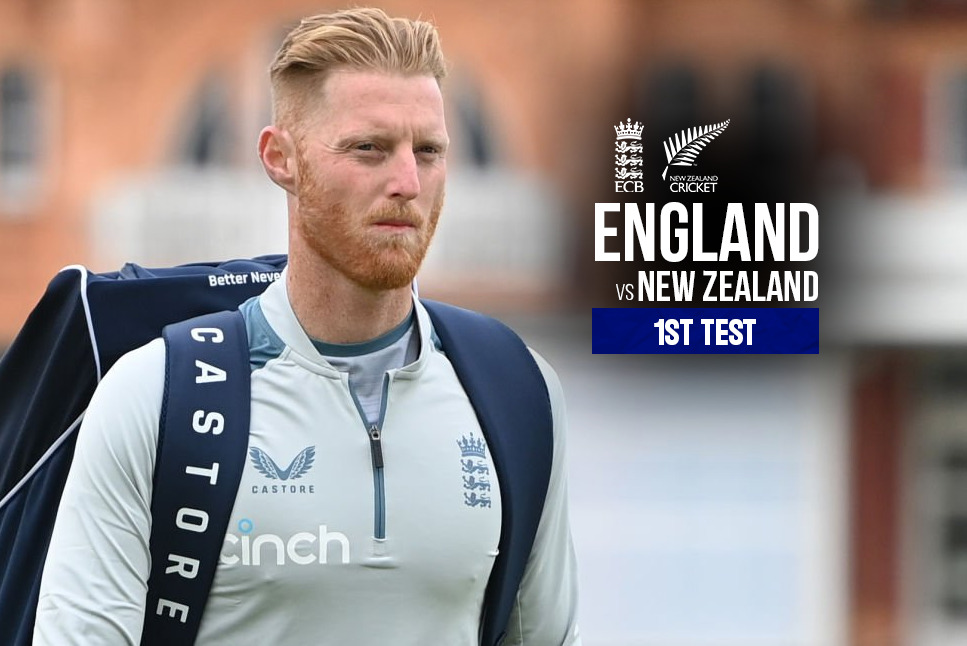 ENG vs NZ Live: McCullum ready to instill an aggressive mentality in the England Test team

The former New Zealand captain was instrumental in taking his team to the number one position in ODI and Test cricket during the last decade. McCullum will like to implement the same fearless and aggressive mentality in the England Test team. He has a big task on hand to revive the fortunes of the team, but he is ready for the challenge.

How it Supports People with Disabilities – Credihealth Blog