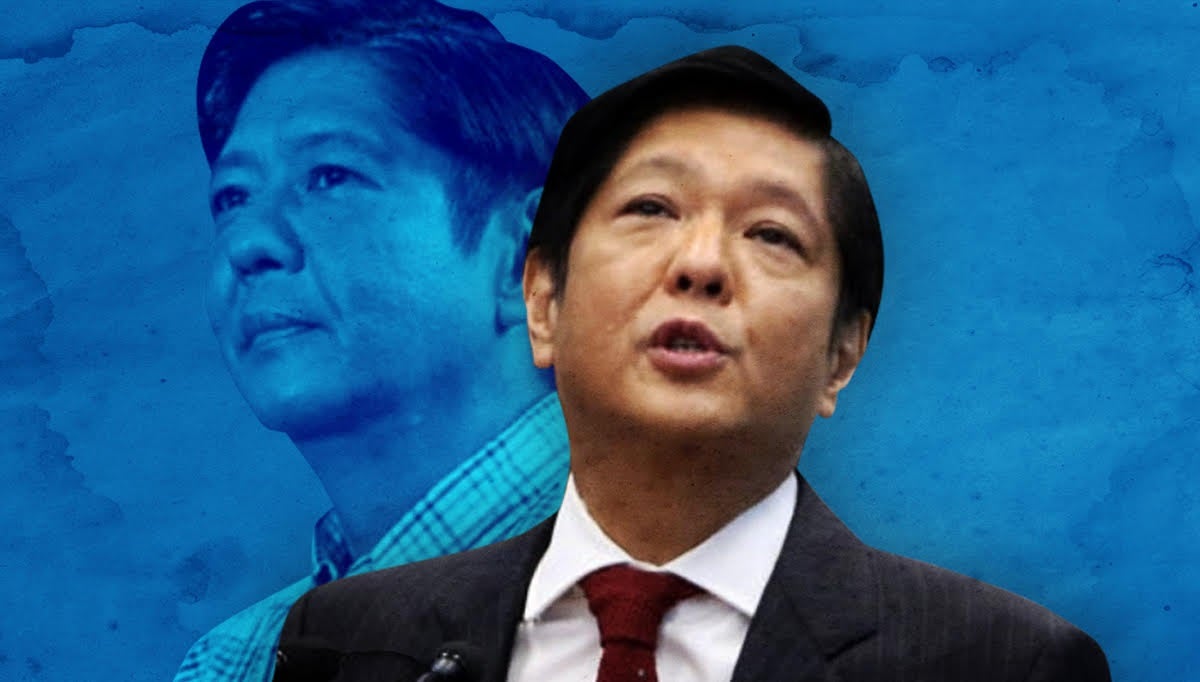 MANILA, Philippines — After, at first, flagging a potentially disastrous Marcos Jr. presidency for an economy still reeling from its pandemic-induced slump, London-based think tank Capital Economics has made a turnaround, praising the president-elect for “picking competent economic managers.”

Meanwhile, to take over Diokno’s unfinished term as BSP governor will be long-time Monetary Board member Felipe Medalla, who was also socioeconomic planning secretary during the Estrada administration.

“The appointment of two technocrats who have spent most of their careers in government roles, suggest that the new president is following the same playbook as President Duterte, who delegated management of the economy to competent technocrats,” Capital Economics said.

“The announcements should help ease the concerns of investors, who have been unnerved by Marcos’s rise,” Capital Economics added.

Marcos Jr. had also tapped former National Economic and Development Authority (Neda) secretary Arsenio Balisacan to return to this same post he held — the country’s chief economist — during the Benigno Aquino III administration. The incoming administration will likewise have former University of the Philippines (UP) System president Alfredo Pascual as trade and industry secretary.

Back in February, Capital Economics fearlessly said a Bongbong Marcos victory in this year’s national elections would keep the Philippines’ economic growth underperforming, citing the then-presidential candidate’s lack of detailed policy platforms. “He has refused to participate in the traditional pre-election debates with the other candidates. We know nothing about his plans to help the economy recover from the pandemic, on fiscal policy or how to improve the business environment,” Capital Economics said in a Feb. 11 report.

A day after the May 9 elections where Marcos Jr. gained a majority vote, Capital Economics advised that to manage the economy recovering from its pandemic-slump, “Marcos would do well to follow in Duterte’s footsteps by delegating the management of the economy to competent bureaucrats.”

In its post-Philippine elections report, Capital Economics said the Marcos Jr. presidency was expected to sustain the ambitious “Build, Build, Build” infrastructure program as well as closer ties with China, which his predecessor initiated.

“Spending on infrastructure would be welcome and could provide an important boost to the country’s prospects. In contrast, the potential economic benefits from closer ties with China are likely to be quite small, especially given the risk that a pivot towards Beijing could jeopardize the country’s more important economic relationship with the US,” Capital Economics had said.

“Marcos gave away a few policy details on the campaign trail. But one thing he is keen to do is resume the ‘Build, Build, Build’ infrastructure program of President Duterte, which he hopes to ‘expand and improve.’ There is little doubt that the Philippines would benefit from upgrading its infrastructure, which is rated as among the worst in Asia,” according to Capital Economics.

“Extra spending on infrastructure would probably increase government debt. The country is well-placed to deal with higher debt. While public debt has risen sharply during the pandemic (from 37 percent of gross domestic product in 2019, to 58 percent last year), it is still much lower than it was for much of the 2000s. What’s more, spending on debt interest is far lower than in the past,” the think tank had said.

Also, Capital Economics had said that “low-interest rate loans from China could help limit the fiscal impact of the infrastructure push,” although “finance has often come with conditions of relying heavily on Chinese contractors, which limits the positive spill-overs to the local economy.”

However, for the think tank, Marcos Jr.’s plans to seek closer Philippine-China relations won’t be easy. “In any case, Chinese investment is much less likely to be forthcoming than when Duterte attempted a similar pivot. China has reined in overseas investment and lending (outside of pandemic assistance) in recent years. Meanwhile, the potential to export more to China is limited by the fact that the Philippines exports few of the kinds of products that China buys.

The Philippines is a very small oil producer and sells few other commodities. Neither does it produce any of the high-tech components that China currently imports from countries such as Taiwan and South Korea. One area where there could have been potential to expand links is tourism, but this is unlikely anytime soon given China’s strict COVID-19 border controls,” Capital Economics had said.

“What’s more, courting China would likely involve a trade-off in relations with the Philippines’ traditional ally, the US. There seems little economic rationale for turning away from a country that accounts for a greater share of export demand than China, has invested heavily in the large business process outsourcing sector and is a huge source of remittances,” according to Capital Economics.

Also, Capital Economics had cautioned that his win in this year’s presidential elections “puts Marcos in a powerful position.”

“Given his family background and his chequered political career to date, there are concerns among investors that his election will fuel corruption, nepotism and poor governance,” Capital Economics had warned.

For the Department of Finance’s (DOF) chief economist, retired undersecretary Gil Beltran, “the incoming administration should follow through and build on the hard-earned reforms” of the Duterte administration.

“The country shot the arrows of fiscal and monetary policies to fight against the deleterious economic effects of the pandemic and has strengthened the bow with structural reforms. The important packages of the comprehensive tax reform program that have been passed are structural reforms that enhanced and strengthened the employment of fiscal policy which has been expansionary because of the infrastructure program,” Beltran said in a report on Saturday.

“In addition, rice import quotas have been converted to tariffs and the National Food Authority’s (NFA) rice price stabilization function and regulatory controls repealed. Meanwhile, the amendment to the BSP’s charter gave more power to monetary and financial authorities in bringing about price and financial stability as well as in overseeing an efficient and safe payments system in the economy that is increasingly facing a digital world,” Beltran said.

“The amendments to the Retail Trade Liberalization Act, the Foreign Investments Act, and the Public Service Act have also been recently signed. These three pieces of structural reforms are expected to introduce more dynamism to the economy as they open the gates to more foreign capital and know-how which, in turn, provide competition to the highly ensconced local boys that have for so long dominated the domestic economy,” Beltran added.

For Beltran, “the past years saw much of the spadework done in the country’s quest for sustainable and inclusive development.”

This proposed fiscal consolidation and resource mobilization plan will be turned over by outgoing President Duterte’s chief economic managers to the incoming Marcos Jr. administration, for the latter’s consideration in a bid to reduce the Philippines’ debt-to-gross domestic product (GDP) ratio faster and avoid a fiscal crisis.

At the end of the first quarter, debt-to-GDP — the better measure of a country’s capability to repay its debts — stood at 63.5 percent, the highest since end-2005 and above the 60-percent threshold deemed by credit-rating agencies as manageable among emerging markets like the Philippines.

What is Diabetic Retinopathy- Causes, Symptoms, and Treatment – Credihealth Blog