French Open LIVE: Tennis’ finest will be in action once again in Paris as the top seeds will be vying for a place in the round of 16 at the Roland Garros. Novak Djokovic, Rafael Nadal, Daniil Medvedev will all be in action in what will be a bumper Friday afternoon at the French Open. The games start at 2:30PM IST and will be available to telecast on the Sony Ten network. Follow French Open live updates on Insidesport.in

Here are the best moments of the day by @emirates 👇#EmiratesFlyBetterMoments | #RolandGarros pic.twitter.com/htlgnElnUM

Olympic champion Belinda Bencic will lock horns against US Open runner up Leylah Fernandez in what is expected to be a cracker of a contest at the Roland Garros. Bencic went past Reka Luca Jani with a straightforward 6-1,6-1 win,  before beating Bianca Andreescu 6-2, 6-4 to make it to Round 3.

Leylah meanwhile clinched a convincing 6-0, 7-5 win over Kristina Mladenovic in round 1, before setting up a clash against Bencic with a 6-3, 6-2 win over Katrina Siniakova. The 19-year-old has an advantage over the Swiss ace as far as head to head match ups are concerned, with a 6-2, 7-6 win at the 2020 Fed Cup qualifiers.

Mikael Ymer began his campaign in fine style with a straight-set win over Australian James Duckworth 6-2, 6-4, 6-2. The Swedish ace then followed it up with a four-set thriller, knocking out Britain’s Dan Evans 6-3, 3-6, 6-2, 6-3 to set up a clash against Tsitsipas. 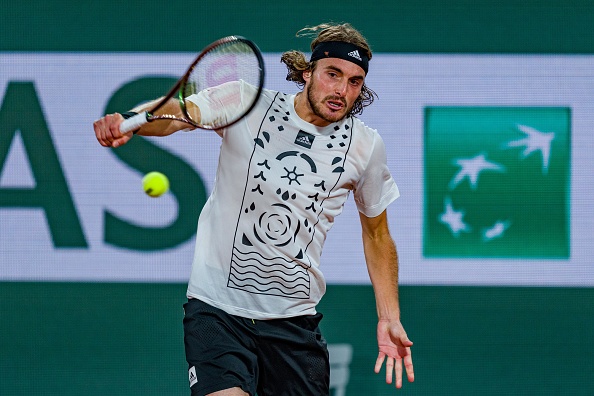 The Greek ace meanwhile, who reached the finals of the Roland Garros last year, began his campaign with a come from behind win over Lorenzo Musetti in a five-set thriller. The World No. 4 then followed it up with a four-set win over Zdenek Kolar late on Thursday to seal his progress into the next round. Both Ymer and Tsitsipas have met thrice in their careers, with Tsitsipas winning all games so far.

Defending champion Novak Djokovic returned to the Grand Slam scene in style, sealing a comfortable win over Yoshito Nishioka in Round 1 at the Roland Garros. The World No. 1 then followed it up with a 6-2, 6-3, 7-6(4) win over Alex Molcan. 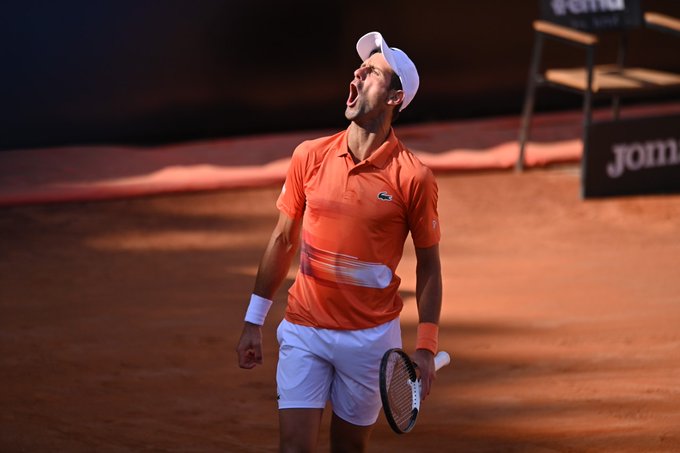 The Serb faces Aljaz Bedene, who defeated Christopher O’Connell in the first round before sealing a massive upset win over Pablo Cuevas. Bedene has never beaten Djokovic in their previous encounters, with the last one dating way back to 2017.

Felix Auger-Aliassime is hailed as the next big thing in tennis and the World No. 9 has already proven with skills at the French Open. The Canadian overturned a 2-0 deficit in the 1st round over Juan Pablo Varillas, before sealing a rather straightforward win over Camilo Ugo Carabelli. 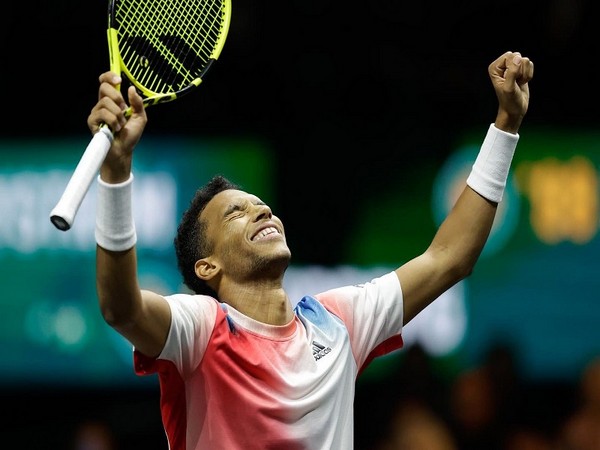 Meanwhile, Krajinovic knocked out American Reilly OpelkaOpelka in round 1, before a hard-fought four-set win over Borna Gojo. Both Aliassime and Krajinovic have won 2 games each in their 4 encounters so far and a clash on Friday proves to be an exciting fixture for both stars.

King of Clay Rafael Nadal is on a comeback trail and the 21-time Grand Slam champion has made a fine start to the French Open. Nadal breezed past Jordan Thompson in the first round, before sealing a hard-fought win over home favourite Corentin Moutet. 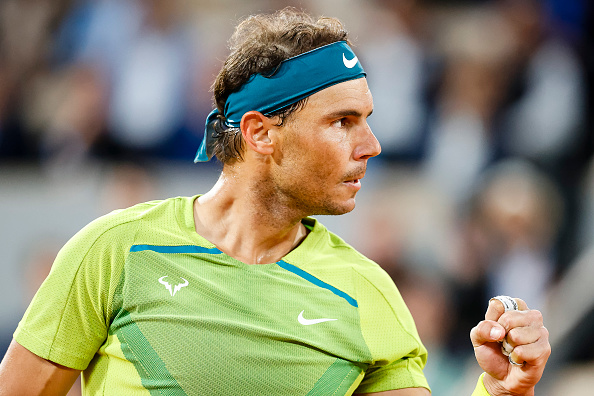 He now faces 26th seed Botic van de Zandschulp, who started his campaign with a fourth set win over qualifier Pavel Kotov. However, he later showed his class to knock out veteran Fabio Fognini to set up a clash with Nadal. The duo have never met previously in their careers and Nadal will be the clear favourite.

Daniil Medvedev, who reached the quarter-finals at Roland Garros last year, cantered into the next round with a 6-3 6-4 6-3 win against Serbian Laslo Djere on Thursday. A crowd favourite, the win set up his clash against World No.28 Miomir Kecmmanovic. 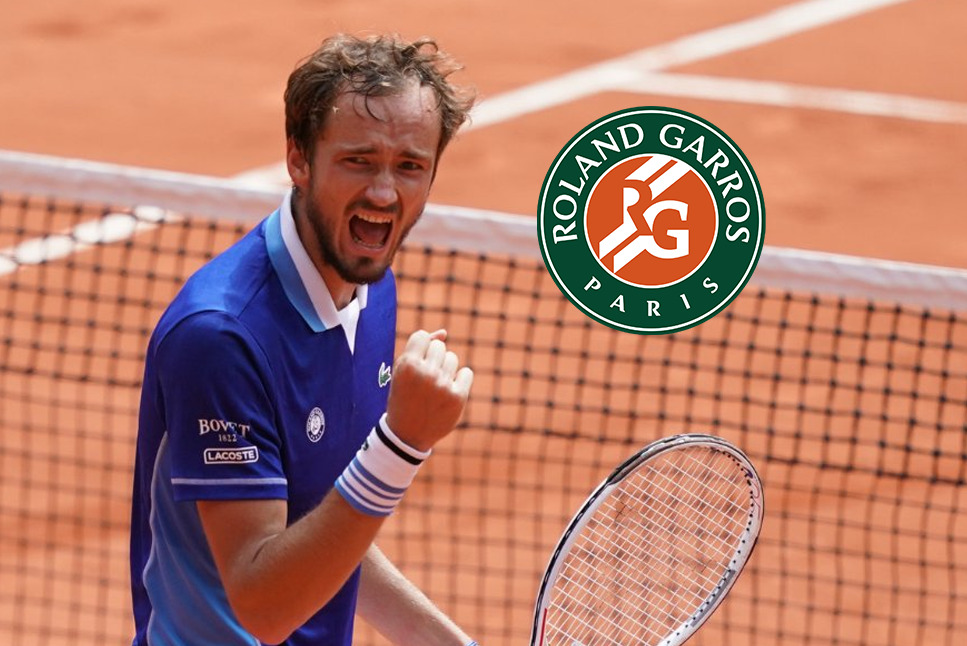 It will be the first meeting between the two stars and Medvedev will be the big favourite. Miomir meanwhile has had a good campaign so far, beating Tomas Martin Etcheverry in straight sets in the first round, before knocking out Alexander Bublik in a four-set thriller.

Third seed Alexander Zverev was staring at a potential second-round exit before the German pulled off a stunning comeback to a win a five-set thriller against Sebastian Baez. Zverev had earlier coasted past Sebastian Ofner and will face 20-year-old Brandon Nakashima. 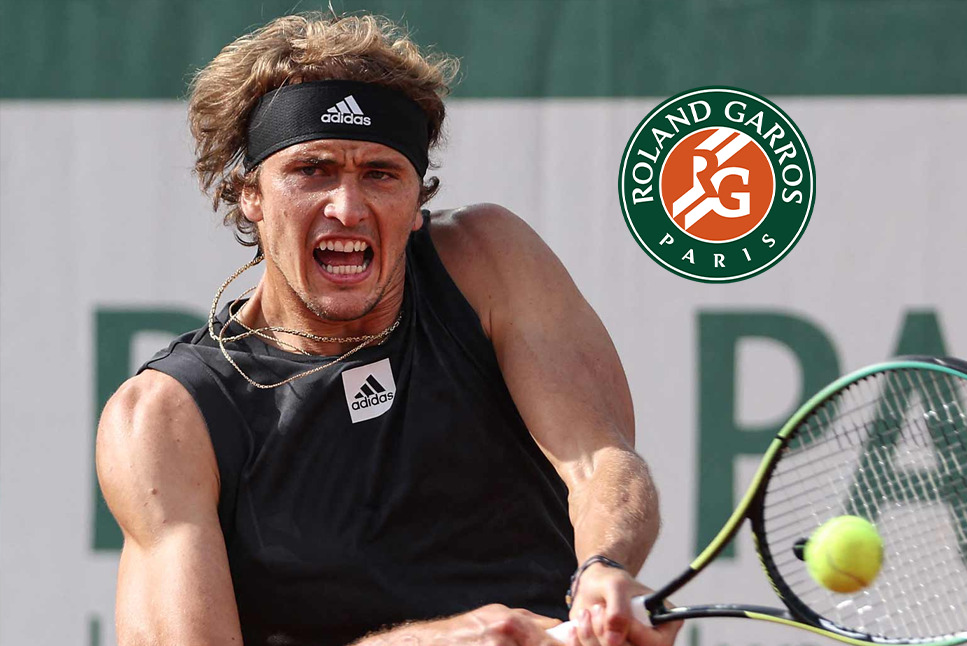 Brandon meanwhile needed five sets to bring down Kamil Majchrzak in the first round. Nakashima then followed it up with a straight-set win over Tallon Griekspoor. The American has faced Zverev once before, with the German winning in four sets at the 2020 US Open.

French Open Live streaming: This is the first year that the Sony Sports Network will be showing the prestigious Grand Slam.

The broadcaster is going all out with LIVE coverage of the event in four languages.

For the first time in India, audiences will get to watch the Roland Garros in a language of their choice.

Sony Sports Network will also do a STUDIO show around the LIVE Coverage. The tournament will see the return of Extraaa Serve, which is the broadcaster’s flagship show for Grand Slam tournaments.

What are the Causes of Nerve Damage? – Credihealth Blog

0 Roe v. Wade Has Been Overturned—Here's What You Can Do