India Squad for SA – Umran Malik Special Story: Umran Malik’s foray into Team India has been similar to the way he bowls — FAST. From being a net bowler of Sunrisers Hyderabad in IPL 2021 first phase, within a year, Umran Malik, nicknamed Jammu Express, will don the Team India jersey. He was given a maiden call-up for the South Africa series for his sheer speed and an impressive tally of 22 wickets in 14 matches in IPL 2022. Follow IND vs SA Live Updates on InsideSport.IN.

Umran Malik Special Story – IPL 2022 Fastest Boweler: From being promoted to the senior squad after T Natarajan suffered an injury, Umran Malik made his debut against Kolkata Knight Riders.

He was an instant hit, clocking 150 kph deliveries in a row. He was retained by SRH and he repaid the faith.

While he lacked accuracy last year and did not have yorkers in his arsenal, he added that weapon after working with Dale Steyn.

It resulted in a unique record of bowling a maiden in the last over and bagging three wickets. While everyone knows about his skills and how fast he bowls, not many know about him. InsideSport sheds some light on Umran Malik. 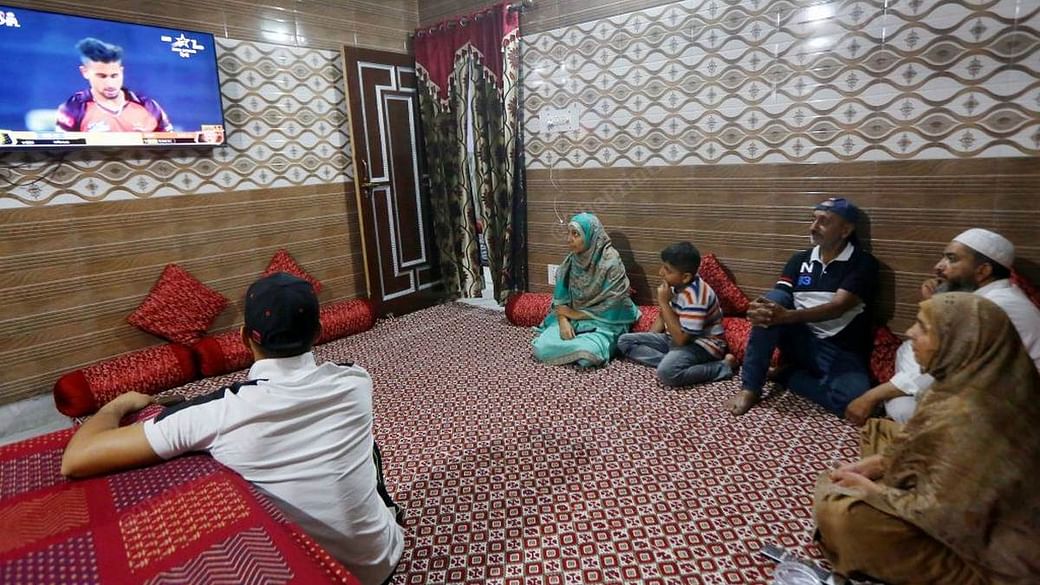 Umran Malik was born to Abdul Rashid and Seema Malik on November 22, 1999.

His father is a fruit seller in Jammu. He was spotted by a J&K player who helped him get in touch with coach Randhir Singh Manhas. Umran went on to be picked in U19 trials in Jammu and later picked by J&K team.

But it was Irfan Pathan under whom, he began to flourish. Irfan and Indian player Parvez Rasool groomed a young Umran.

“Some of the junior players in our side used to be afraid to face him. They feared they would get hit. He had raw pace, which caught everyone’s eye,” Rasool told Indian Express

“You could make out his pace from the way the wicket-keeper used to collect his deliveries. He was a natural fast bowler. Like any young kid, he loved to hit batsmen, hit them on their thigh pads. He was a touch raw, he had a high jump while landing, so we worked on it,’’ Irfan Pathan added. 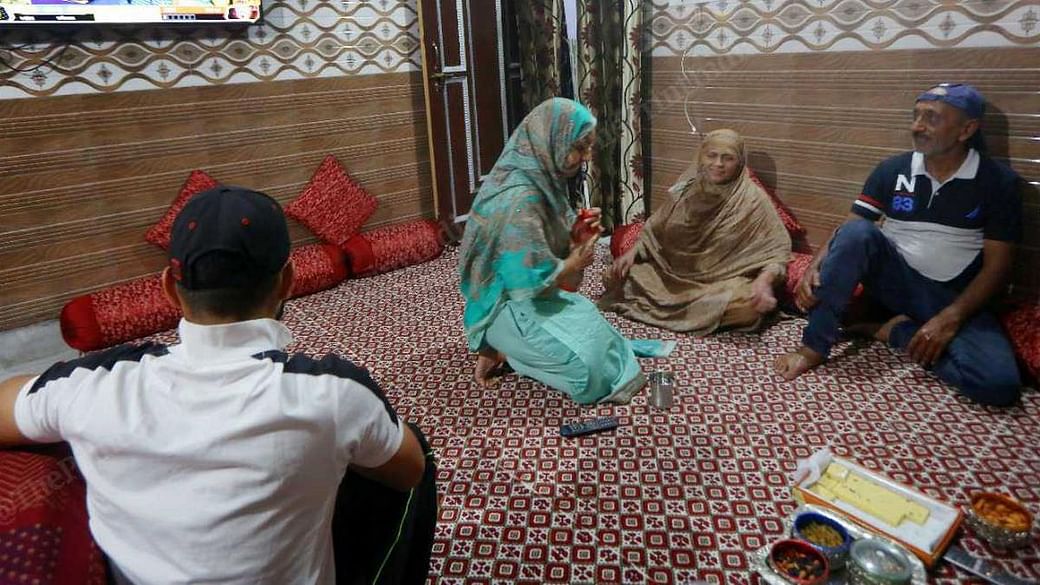 Umran Malik’s childhood: Umran had keen interest in cricket balls when he was a toddler. His mother Seema Begum told the Print that as soon as he was of age of grasping anything, Umran went for the ball.

“I do not recall where he picked up interest in cricket. Maybe it was because of kids at the park. I really cannot believe it when I see him on TV today, playing with all these big cricketers. It is like a dream,” Umran’s mother told The Print

Thunderstorm asthma and public health – looking back to move forward

0 Is a Medical Device Sales Career Right for You?